The Afghanistan Taliban are mediating ongoing negotiations for the return of Taliban commanders and Uzbek militants to the Wana region of South Waziristan after they were forcibly expelled last year by Ahmadzai Wazir tribesmen under the command of rival Taliban commander Maulvi Nazir. 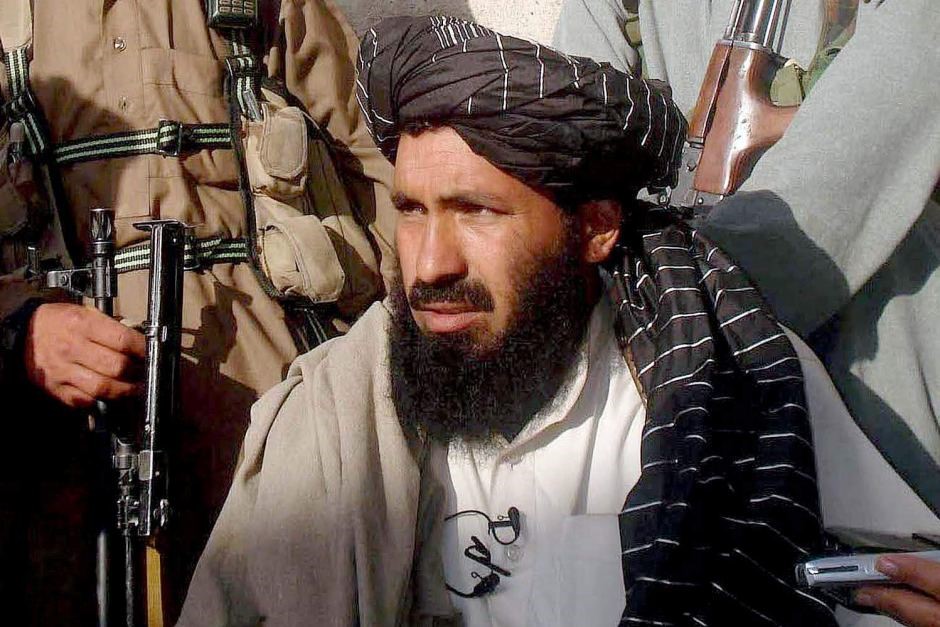 The negotiations will likely result in the return of the expelled Taliban commanders, but while Maulvi Nazir appears to have softened his stance towards the Uzbeks, their return remains strongly opposed by Ahmadzai tribal elders despite guarantees of their “good behavior” by the Afghan Taliban (Daily Times [Lahore], April 4). The Uzbeks have turned down offers to resettle in Taliban-controlled areas of Helmand and Zabul provinces, where they could be targeted by ISAF forces (Dawn [Karachi], April 5, 2007).

The Taliban commanders seeking to return—Ghulam Jan, Maulvi Abbas, Haji Muhammad Umar, Maulvi Javed Karmazkhel and Noor Islam—were all commanders under Nek Muhammad, who was killed in a U.S. airstrike in 2004. They were well known for harboring the Uzbek militants whose predilection for violent activities—including contract assassinations—created major rifts with the tribesmen who had initially offered them refuge after being driven out of Afghanistan in late 2001. The Utmanzai Wazirs of North Waziristan have joined the Ahmadzai in their attempts to expel the Uzbeks from the region (The News [Islamabad], April 5). The Uzbeks are hardened veteran fighters who cannot easily be eliminated by any one party. They are mostly veteran members of Tahir Yuldash’s Islamic Movement of Uzbekistan (IMU), though rival leaders have emerged during their long exile from Uzbekistan.

As part of a peace agreement with the Pakistan government in early 2005, Maulvi Abbas, Haji Muhammad Umar and Maulvi Javed Karmazkhel were issued massive cash payments from the secret service fund to repay money they claimed al-Qaeda had advanced to finance attacks on Pakistani security forces (Dawn, February 8, 2005). Noor Islam is a Wana-based Taliban commander closely associated with Uzbek and Arab elements while Ghulam Jan is a strong opponent of Maulvi Nazir (Daily Times, January 9, 2007). Haji Muhammad Umar and Noor Islam belong to the powerful Yargulkhel sub-tribe of the Ahmadzai; Maulvi Nazir is from the much weaker Ghulamkhel sub-tribe but wields considerable influence in the area due to his skills as a fighter.

At a meeting two weeks ago between Maulvi Nazir and his local rival, Tehrek-e-Taliban Pakistan (TTP) commander Baitullah Mehsud, the latter told Nazir that he would not expel the Uzbek militants from the region as he had been asked to harbor them by Sirajuddin Haqqani, son of Jalaluddin Haqqani and the day-to-day commander of the Haqqani network (The News, April 5). Due to tribal animosities, the Ahmadzai and Mehsud have maintained separate Taliban commands.