An ideological leader of former Egyptian militant group al-Gama’a al-Islamiya (GI – The Islamic Group) recently told a pan-Arab daily that the revolution in Egypt belonged not to the Islamists, but to the “youths of Facebook” (al-Sharq al-Awsat, February 11). Based in Alexandria, Dr. Najih Ibrahim describes himself as “an Islamic thinker or a preacher calling for Islam,” adding that he is not a politician, nor does he wish to be. Shaykh Ibrahim spent two decades in Egyptian prisons on charges related to the assassination of Egyptian president Anwar Sadat. 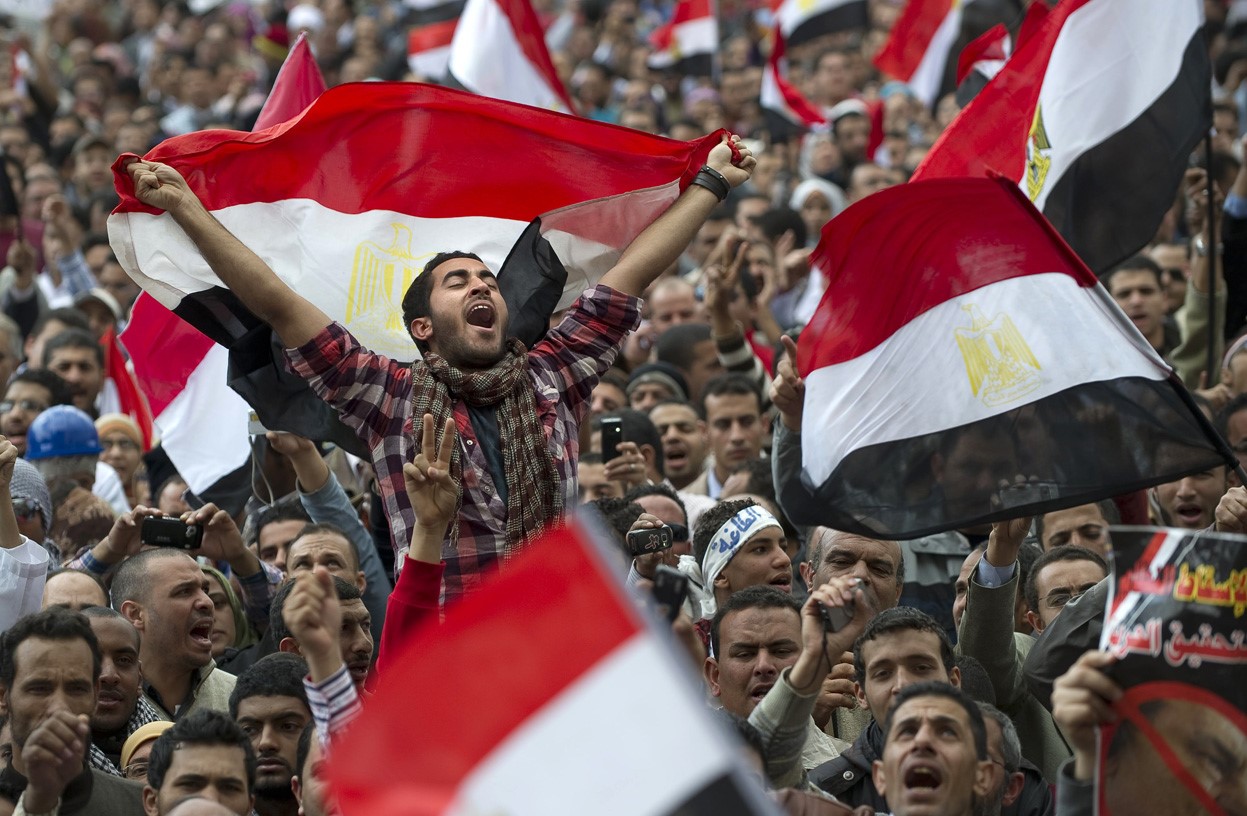 Ibrahim insisted that the Islamist movement’s role in the revolution had been small and movements such as his own could take little credit for the events that brought down President Mubarak:  “This revolution belongs only to those that ignited it. These are the “youths of Facebook”. They called for it, sacrificed for it, and achieved victory. All the others without exception came to al-Tahrir Square after the police had left.” In the past, Shaykh Ibrahim has warned of the dangers of the internet, noting the presence of “scattered individuals” who do not take religious instruction from shaykhs, mosques or reputable Islamic groups, finding inspiration instead on the internet, which is now “not only a source of extremist ideology, but also information on how to implement such ideology, providing information on how to manufacture a car bomb or turn normal chemicals into explosives…” (al-Sharq al-Awsat, January 15).

According to Ibrahim, the Islamic Group’s involvement was limited largely to helping provide security at Tahrir Square and guarding public and private property. “We do not wish to take credit for a victory that we did not achieve or to hijack the efforts of others.” On the question of reneging on the 2003 peace initiative that ended his movement’s violence against the state, Ibrahim replied that such a suggestion was “absolutely out of the question. We are committed to the initiative to stop violence regardless of what the coming regime will be.”

In his assessment of how the revolution succeeded in rapidly creating conditions in which the resignation of the president became inevitable, Ibrahim noted how demonstrators remained focused on a single message that had broad appeal across a spectrum of political opinions and religious beliefs:

As soon as it erupted, [the revolution] did not raise a religious slogan in order not to be aborted and not to be rejected by many forces in society. It did also did not raise any political slogan in order not to cause differences among the political forces participating in it. It also did not discuss foreign policy. It did not chant against the United States and Israel and did not ask for the abrogation of the Camp David Accords. All this neutralized the foreign forces [that might have supported Mubarak].

Ibrahim’s assessment of the revolution contrasted his earlier remarks made on February 3, when the shaykh insisted protests should end as President Mubarak had granted 90% of the demonstrators’ demands: “What do we want after that? Do we need chaos or to humiliate the president? This man fought for Egypt for 30 years. I am saying this though I was jailed under his rule with the brothers in the Gama’a Islamiya for more than two decades” (al-Sharq al-Awsat, February 3).

In viewing Mubarak’s rule, Ibrahim credits the ex-president with keeping Egypt out of any major conflicts during his term, particularly avoiding U.S. pressure to participate in the invasions of Iraq and Afghanistan. Mubarak had also agreed to the 2003 sulh (truce) that resulted in the release of 12,000 Islamist detainees, many of whom had spent more than a decade in prison without trial.
On the other hand, the GI ideologue pointed to the more than 100 Islamists executed by Mubarak’s regime, claiming their dispute with the government could have been solved in a simpler way:  “Despite this, we do not absolve some Islamic movements that adopted violence against him of some responsibility.”

Ibrahim went on to remark that Mubarak’s tenure was “characterized by stagnation and inflexibility in the political, economic, social and religious domains. Mubarak excluded everyone; that is, all the political current… There was a kind of marriage between the regime and the wealth that generated corruption and bribery… Mubarak’s regime adopted the policy of suppression and oppression, particularly of the Islamists, for long periods of time. The only exception is the initiative to renounce violence that was a smart model in solving the problems between the state and the Islamists.”

This article first appeared in the February 17, 2011 issue of the Jamestown Foundation’s Terrorism Monitor