Even as 15,000 Pakistani troops prepared to flood the Swat valley stronghold of his Tehreek-e-Nafaz-e-Shariat-e-Mohammadi (TNSM) movement, Maulana Sufi Muhammad continued to unleash a series of edicts on topics as varied as democracy, the status of women and the Islamic legitimacy of photography. 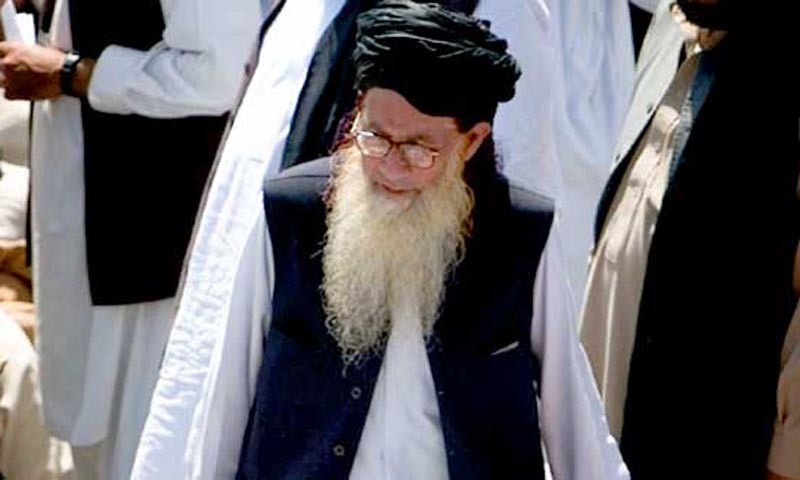 Sufi Muhammad was reported to have left his home in Lower Dir on May 4 after it was hit by mortar fire in the opening phases of Operation Rah-e-Haq 4. He is now believed to be in the TNSM stronghold at Aman Darra (Pakistan Observer, May 5). His son, Maulana Kifayatullah, was killed in the shelling of his home in Lower Dir (The News, [Islamabad], May 8).

In a recent interview by Pakistani television, Sufi Muhammad rejected democracy as the creation of “infidels.” The TNSM leader asked, “How can people who believe in democracy be expected to enforce the ideals of Shari’a?” Even the Islamic states of Saudi Arabia and Iran had failed to implement Shari’a to Sufi Muhammad’s satisfaction as he cited the Taliban regime of Afghanistan as the only example of a government that had properly administered Islamic law. According to Sufi Muhammad, communism, socialism and fascism were also “un-Islamic” political systems (Geo TV, May 4). In the same interview, he also condemned still photography and videos as “un-Islamic,” before declaring that in a Taliban-run society, women would only be allowed to leave their house to perform pilgrimage to Mecca (Daily Times [Lahore], May 4). Finally, Sufi Muhammad proclaimed that jihad was not mandatory in Kashmir as Islamic insurgents there were seeking a state rather than the implementation of Shari’a (The News, May 3).

Sufi Muhammad has not escaped criticism from other Islamic scholars in Pakistan. A recent meeting of the Ahl-e-Sunna in Karachi issued a statement asking if Taliban excesses in Swat would now be dealt with by the new Islamic courts. “If not, to whom are they accountable for the injustice they have committed? Who slaughtered innocent people, dishonored bodies, and hanged them on poles? Will they be called to any Shari’a court and [be] sentenced? Is it legal, according to Shari’a, to dishonor the body of a rival and then hang it from a tree? Do the people who have a different opinion deserve death? Are the people who have killed scholars of the Ahl-e-Sunna or forced them to migrate and taken control of their mosques, madaris, and properties exempt from the dictates of Shari’a, or are they answerable to any Shari’a court?” (Jang Online, May 4).

The Pakistani press has also been highly critical of Sufi Muhammad’s failure to fulfill his end of the peace agreement with the NWFP government, his rejection of government-appointed qazis (Islamic judges) and his unwillingness to disarm local Taliban and TNSM fighters (Aaj Kal, May 5; Nawa-e-Waqt, May 5; Jinnah, May 5). According to one major daily, “The demands of the TNSM have been accepted by the government, and they are being implemented as well. Despite this, the opposition by Sufi Muhammad and his disciples is beyond comprehension. Apparently, it appears that these people have a desire to establish a state within a state to be headed by Sufi Muhammad. Such a situation cannot be acceptable to a sovereign country. Therefore, it will be justified if the Army launches an operation for the stability and security of the country” (Khabrain, May 5).

This article was first published in the May 18, 2009 issue of the Jamestown Foundation’s Terrorism Monitor.