Recent statements from Pakistani Taliban leaders suggest an Indian attack on Pakistan in response to alleged Pakistani responsibility for the Mumbai terrorist assault could do what the Pakistani military and politicians have been unable to do so far – bring the Pashtun militants of the North-West Frontier Province (NWFP) onside with the Pakistani government in a common cause. 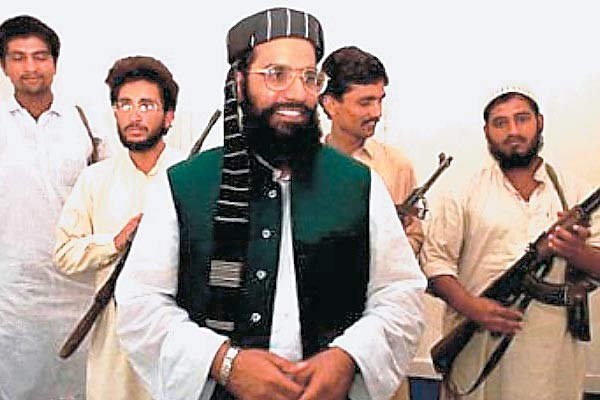 Taliban spokesman Qari Saifullah Akhtar announced the Taliban was ready to “annihilate” the 8,500 Indian troops it claims are operating in Afghanistan. Akhtar pledged the Taliban would stand “shoulder to shoulder” with the Pakistani army if India “committed aggression” against Pakistan; “We’ll put all the differences aside at this juncture and unite… We’ll stand by the army against external powers… The Taliban are like lions before whom all the powerful have to bow down.” The Taliban spokesman added that Indians rather than the Taliban were responsible for the Mumbai attacks. According to Akhtar, the Taliban condemn the killing of innocent civilians and are “opposed to terrorism across the world” (Nawa-i-Waqt [Rawalpindi], December 3).

Though India is not part of the International Security Assistance Force (ISAF), Pakistan has recently complained about an un-mandated Indian military presence in Afghanistan (ANI, November 25). In 2006, India announced it would send 3,000 members of the paramilitary Indo-Tibetan Border Police to Afghanistan to guard Indians working on a new road between Kandahar and the Iranian port of Chabahar (Daily Times [Karachi], February 8, 2006). Great Britain has asked India in the past to commit troops to the ISAF mission (The Tribune [Chandigarh], May 2, 2006).

Maulvi Omar, another Taliban spokesman, was also quoted as saying the Taliban would defend the Line of Control (the unofficial military border between Indian and Pakistani Kashmir) in the same way they defend the Durand Line (the border between Pakistan and Afghanistan). Since the Taliban basically ignore the Durand Line, the meaning of Omar’s statement is somewhat elusive. Maulvi Omar added, “in the event of an Indian attack, we’ll make it clear to the Pakistani people whether we are defenders of this country or militants” (Nawa-i-Waqt [Rawalpindi], December 3).

The Taliban’s newfound nationalism and opposition to terrorist attacks will come as a revelation to many. Pakistan’s regular forces are unlikely to accept Taliban assistance in any but the most extreme circumstances, though the option may be preferable to leaving the NWFP in Taliban hands in order to move Pakistani military assets currently deployed there up to the border with India. A major military withdrawal from the NWFP and tribal agencies would effectively leave Taliban and al-Qaeda elements free to operate in the area just as Pakistani forces have taken the initiative in a large regional offensive. It would also disturb the United States, which is encouraging Pakistan to intensify its campaign against the militants. The Chairman of the U.S. Joint Chiefs of Staff, Admiral Michael Mullen, was in Pakistan earlier this month to urge Pakistan to take “more concerted action against militant extremists elsewhere in the country,” according to a U.S. embassy statement (Reuters, December 3).