Senior Lord’s Resistance Army (LRA) commander Lieutenant Colonel Charles Arop has given an interview to a Kampala daily after having been sent to the Ugandan capital following his surrender to Ugandan troops operating in the Democratic Republic of the Congo (DRC) (New Vision [Kampala], November 23). Arop is best known for directing a massacre of 143 Congolese civilians in the village of Faradje on Christmas Day, 2008 (see Terrorism Monitor, November 13). He is now engaged in helping Ugandan forces convince other LRA fighters to surrender. During the interview, he showed reporters wounds from nine bullets, three of which are still inside his body. 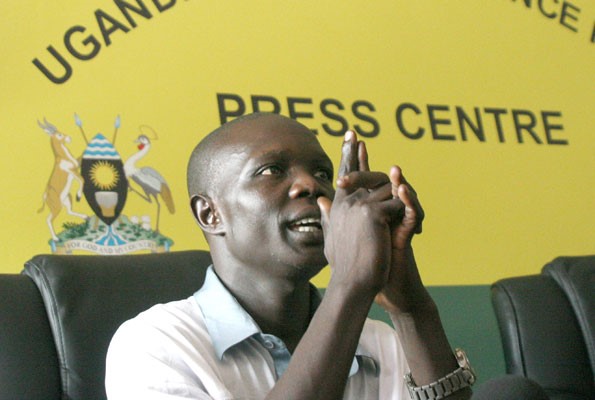 Following rumors circulating in October that the LRA had crossed into south Darfur, Arop said it was the intention of LRA leader Joseph Kony to move along the Central African Republic border to Chad and then into Darfur to meet officers of the Sudan Armed Forces (SAF), long reputed to be the LRA’s sponsors. Kony “told me he was going to meet Fadil, the SAF officer who coordinates LRA activities. He wants the Arabs to give him logistical support and a safe haven” (see Terrorism Monitor, October 23). Arop says Kony urged all LRA units to make their way to Darfur and report to the first “Arab” military post they came across.

Despite a disastrous start to last year’s Operation Lightning Thunder, a joint operation of the militaries of Uganda, the DRC and Southern Sudan, continuous pressure by the Ugandan People’s Defense Force (UPDF) has eliminated many LRA fighters and compelled others to turn themselves in after suffering from exhaustion and hunger. Arop estimates only half of the force of 500 LRA fighters that existed last December are still in the field. “Kony is desperate. Things are really hard. We were constantly on the move. Sometimes we would not rest for a week. The UPDF was pursuing us everywhere.”

Arop suggests it was only a delay by the UPDF in following the LRA into the Central African Republic (CAR) that allowed the LRA a chance to regroup and abduct more people for use as fighters, laborers or sex slaves. Like most LRA fighters, Arop was himself an abductee, taken from his home in Gulu at age 16. Though the LRA began as a Christian fundamentalist/Acholi nationalist movement, there are few Acholis still left in the LRA ranks, with most fighters representing a hodgepodge of individuals abducted from various tribes in Uganda, South Sudan, the DRC and the CAR. 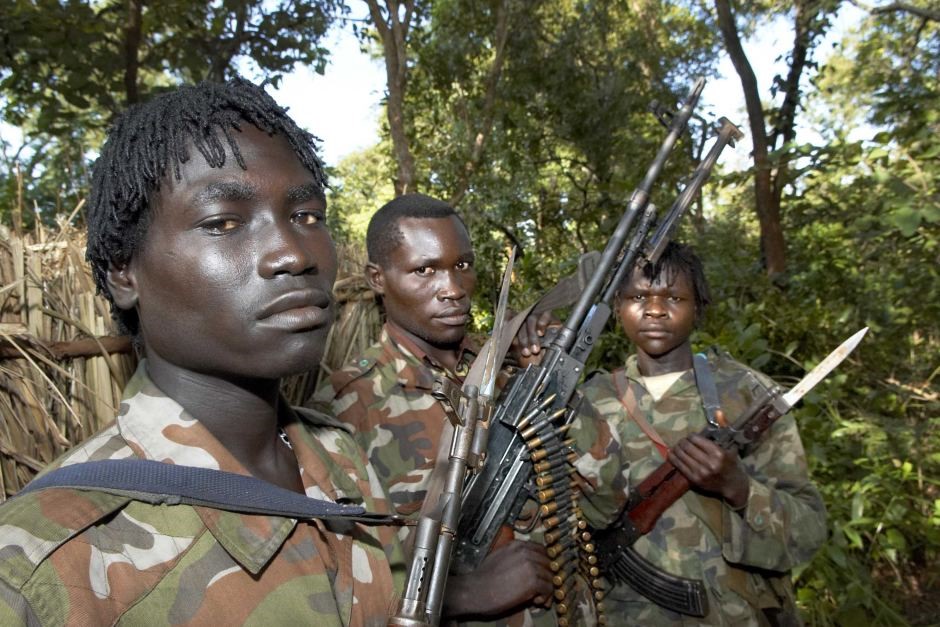 Arop describes LRA leader Joseph Kony as a man obsessed with his own survival. Since Operation Lightning Thunder began, Kony has stopped communicating by phone, sending messages only by couriers on foot or by sending his aides up to 20 kilometers away before they are allowed to use their phones. Arop confirmed earlier reports that Kony never takes part in battles. “Whenever attacked, he runs away and leaves his fighters to fight back. I have never seen him fight.”

The LRA commander elaborated on last year’s horrific Christmas Day massacre at Faradje, describing the attack as retaliation ordered by Kony for the participation of Congolese troops in Operation Lightning Thunder. Arop claims his own role was carried out under duress. “Kony gave 30 of his bodyguards to join my group. There was no way I could not execute the mission. They had a phone and were constantly reporting to him. If I had refused, I would have been killed… It was painful, but you have to do it. I want to ask the relatives of those we killed to forgive me. Whatever we did, we did it under orders.”

According to Arop, the LRA received most of its weapons and military supplies from the SAF. Large caches of arms were concealed in the river banks and hills of South Sudan. “There are still a lot of arms caches the UPDF has not yet unearthed.” Other weapons and supplies were recently seized from UN troops in the DRC and game rangers in Garamba National Park, where the LRA took refuge after the start of Operation Lightning Thunder.

This article first appeared in the November 25, 2009 issue of the Jamestown Foundation’s Terrorism Monitor.