While global attention remains focused on Taliban activities in Pakistan’s northwest frontier, heavy fighting has broken out in southwest Pakistan’s Balochistan province, where well-armed nationalist insurgents are battling detachments of the locally-raised Frontier Corps. While sparsely populated, Pakistan’s biggest province is rich in minerals and energy resources, inspiring a number of rebel movements to fight what they view as uncompensated exploitation of the region by Pakistan’s central government. 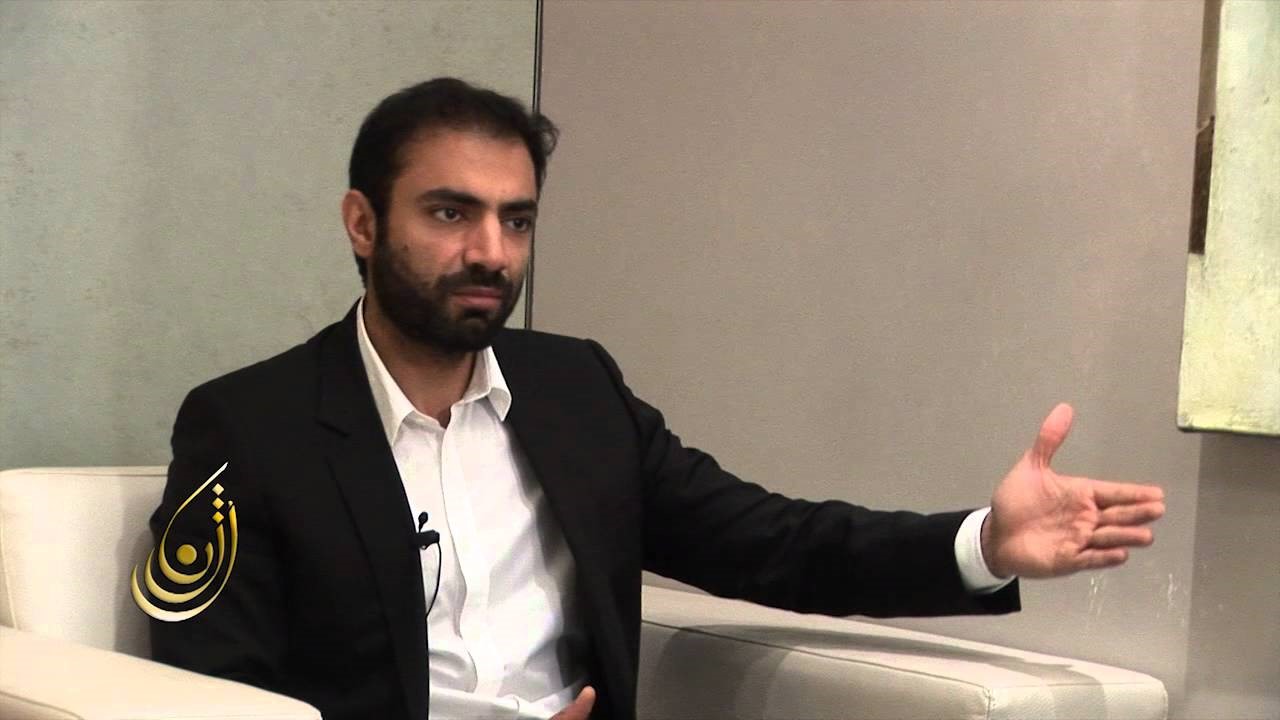 Nawab Sardar Brahamdagh Khan Bugti, current leader of the Baloch Republican Party and grandson of the late Balochi nationalist leader Nawab Akbar Bugti (killed by Pakistani security forces in 2006), has announced that rebel forces under his command are prepared to accept military assistance from any nation willing to provide it, including India, Iran or Afghanistan (BBC, July 22). In an interview from an undisclosed location, Brahamdagh Bugti argued: “Pakistan is a nuclear power, and if it can use the assistance and sophisticated weapons it is getting from the United States against the Baloch people, we have the right to accept external assistance… No country has so far provided assistance to us. However, if any country, including India, Afghanistan, and Iran, offers assistance or cooperation, we will happily accept it.”

In the current fighting centered around Dera Bugti, insurgents belonging to the Baloch Liberation Army (BLA) and Baloch Republican Army (BRA) have blasted gas pipelines, brought down power pylons, attacked a gas plant with rockets, destroyed military vehicles with remote-controlled bombs and used explosives to heavily damage the wall of a Frontier Corps fort. Helicopters have been brought in to assist the Frontier Corps, which has been accused by the insurgents of killing civilians in rebel-held areas (Daily Times [Lahore], July 21; Dawn [Karachi], July 20, July 21; Balochwarna.com, July 24). A general strike organized by a number of Baloch nationalist groups was observed throughout much of Balochistan on July 25 in protest of the killings of women and children in government counter-attacks (Balochwarna.com, July 26). Government forces report destroying insurgent bases and seizing large caches of weapons at several hidden depots (Daily Times, July 22).

The fighting follows the release of a number of imprisoned Balochi nationalists and a partial pullback of government forces from selected regions of Balochistan—not including Dera Bugti—by the new government in Islamabad. The Dera Bugti region is home to Pakistan’s largest natural gas fields and large parts of its gas distribution grid (see Terrorism Monitor, April 3). According to Bramadagh Bugti: “The [current] operation is being conducted to plunder the resources and to keep the Baloch nation backward. The rulers are destroying the Baloch nation for this purpose. We are fighting to defend our land and ourselves. There will be resistance if someone comes here to plunder our resources on the pretext of development” (BBC, July 22).