As Hamas struggles with the transition from militant group to government in Gaza, the movement has lost much of the initiative in its confrontation with Israel to a number of Salafi-Jihadi groups that promise uncompromising resistance to Hamas and Israel alike. In a recent interview with a Palestinian news agency, Shaykh Abu al-Harith, a commander of Jund Ansar Allah (Army of the Supporters of God) described the current state of the Salafist opposition, which he claims now has 11,000 active supporters distributed between four main groups: Jund al-Islam, Tawhid wa’l-Jihad, Jund Ansar Allah and Jund Allah (Ma’an News Agency, April 18). 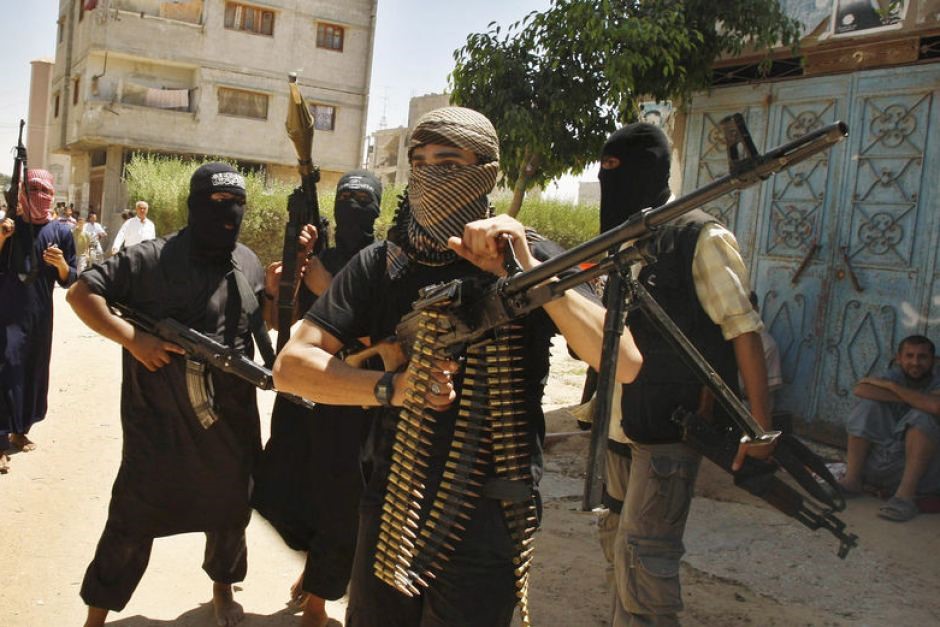 Abu al-Harith insists none of the Salafist groups in Gaza have real ties with al-Qaeda, but all are highly influenced by al-Qaeda ideology, the success of the 9/11 attacks and various high-profile suicide operations in Iraq and Afghanistan.

The Shaykh described the main ideological influences of the Salafi-Jihadi groups in Gaza, citing the works of Shaykh Ibn Taymiyah (1263-1328) and Shaykh Ibn al-Qayyim (1292-1350), both of whom provided the foundation for the takfiri approach adopted by most Salafist radicals. In the modern era, al-Harith cites Shaykh Abu Muhammad al-Maqdisi, the Jordanian ideologue of jihad who was once a spiritual mentor to the late Abu Musab al-Zarqawi, former leader of al-Qaeda in Iraq. In keeping with the basis of the takfiri philosophy, al-Harith describes the individuals in the Fatah leadership in the West Bank as “apostates.”

Though Gaza Salafist groups began carrying out limited operations in 2001, it was Hamas’s decision to enter the political process in 2006 that sparked a sudden growth in recruitment and development of the armed Salafist movements in Gaza. Nevertheless, al-Harith admits that the Salafist groups are not nearly as strong as Hamas and have suffered greatly in confrontations with that movement, such as the Hamas assault on the Ibn Taymiyah mosque in August 2009 that resulted in the death of Jund Ansar Allah leader Abdel-Latif Moussa after he prematurely declared an Islamic Emirate in Gaza (Ma’an, August 16, 2009).  Security services in Gaza continue to track and arrest Salafist operatives. “We are under round-the-clock surveillance. Our activities are fraught with risks.”

Where Hamas had once inspired its young followers with a commitment to jihad and resistance against Israel, its attempt to form a government did not resonate with many young fighters, who suddenly became available to the Salafist groups. Al-Harith notes that many of these had already obtained military training from the Izz ad-Din al-Qassam Brigades (the armed wing of Hamas), al-Nasir Salah al-Din Brigades and the Harakat al-Jihad al-Islam fi Filastin (Palestinian Islamic Jihad). Recruitment is done carefully, with extensive background checks followed by thorough training in Islam, security techniques and military tactics.

Perhaps because of the pressure put on the Salafist movements by Hamas, the Jund Ansar Allah spokesman appears to have moderated his earlier views on Hamas (as expressed in 2008). “The Muslim Brotherhood [i.e. Hamas] does not appreciate the approach of the pious ancestors [the Salaf], which means it should be eradicated” (Hanein.info, September 17, 2008). Al-Harith now insists the Salafist movements are not trying to destroy Hamas, but are instead seeking a religious dialogue with Hamas that would bring about the full implementation of Shari’a in Gaza. “We are not interested in opening an internal front against anyone. Our aim is to kill the Jews and apply the Shari’a.”