Offers from the Iranian government and Iraq’s militant Shi’ite leader Sayyid Muqtada al-Sadr to mediate the ongoing and seemingly intractable struggle between the Sana’a regime and the Zaydi Shi’ite Houthist rebels of northern Yemen have been interpreted by Yemen’s government as proof that Iran and the Sadrists are providing guidance and support to the rebel movement. 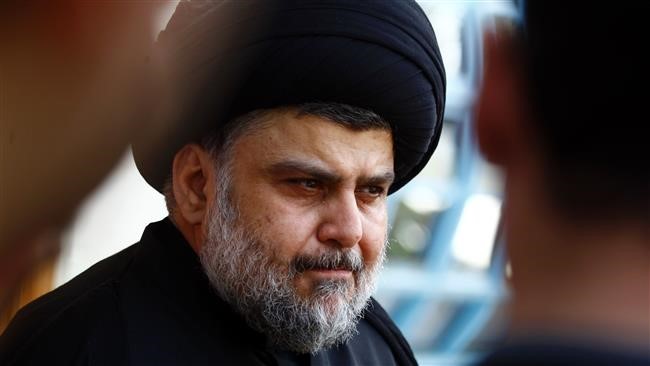 The issue was raised in a September 11 al-Jazeera interview with Yemen’s president, Ali Abdullah Saleh, who said, “We cannot accuse the Iranian official side, but the Iranians are contacting us, saying that they are prepared for a mediation. This means that the Iranians have contacts with them [the Houthists], given that they want to mediate between the Yemeni government and them. Also, Muqtada al-Sadr in al-Najaf in Iraq is asking that he be accepted as a mediator. This means they have a link.” President Saleh also said that two Houthist cells had been arrested and the suspects had admitted receiving $100,000 from Iranian sources. While the accusations of Iranian support for the Shi’ite Houthists are not new, the suggestion that Iraq’s Sadrist movement is supporting the rebels came as a surprise to many.

Yemeni authorities say they have seized caches of weapons made in Iran, while the Houthists claim to have captured Yemeni equipment with Saudi Arabian markings, accusing Sana’a of acting as a Saudi proxy. Iran’s embassy in Sana’a rejected claims that Iranian weapons were found in north Yemen and described all claims of material or financial support to  the rebels as baseless (NewsYemen, September 8; Yemen Observer, September 10).

Iskandar al-Asbahi of Yemen’s ruling General People’s Congress suggested the rebels had asked for diplomatic intervention from their alleged Shi’ite allies. “Despite [the Houthists’] continued attacks on villages and houses, they are calling for a ceasefire and pleading with Iran and Muqtada al-Sadr, the sides which are helping and financing them, to stop the war on them.” Any effort at mediation by al-Sadr or Iran is proof “that the insurgents are agents and serving foreign agendas” (Al-Sharq al-Awsat, September 11).

A spokesman for Abdul Malik al-Houthi, the rebel commander in Sa’ada Governate, said the president’s allegations of foreign support had a familiar ring. “These remarks are not new for us and the same was said during the previous wars. They are lies by the state. We challenge him to prove what he says” (Al-Sharq al-Awsat, September 11).

While the Zaydi Shi’ites are one of the three main branches of the Shi’a movement, they have little in common theologically with the Shi’ites of Iran and Iraq and have developed in relative isolation from their fellow Shi’ites in the mountains of northern Yemen. The Zaydis have more in common with the Sunnis and even share a preference for the Sunni Hanafi school of Islamic jurisprudence. In the al-Jazeera interview, President Saleh dismissed claims that the Zaydis were fighting religious oppression. “They accuse the regime of being against the Zaydi community, even though we are Zaydis. I am a Zaydi. Nobody says that the Zaydi books or the Zaydi denominations are wrong at all. All this is intended to deceive the public.”

This article first appeared in the September 17, 2009 issue of the Jamestown Foundation’s Terrorism Monitor