Algeria is undertaking a major arms acquisition program designed to enhance its regional standing and make it difficult for terrorists or insurgent forces to operate on Algerian territory. To this end, it has become a major purchaser of Russian arms that are often battle-proven in Syria.

When it was initially formed in 1962 from anti-colonial guerrilla units, Algeria’s Armée nationale populaire (ANP) possessed only captured or abandoned French arms as well as some Chinese and Egyptian equipment. Within a year, the Soviet Union began offering arms on credit at very favorable terms. By the time of the Soviet collapse, some 90 per cent of the ANP arsenal was Soviet in origin. [1]  With the military gear came thousands of Soviet advisors, but, still wary of encroachments on its hard-won independence, the Algerians declined to allow the establishment of a Soviet naval base at the port of Mers al-Kabir, a strategically vital former French naval base close to the Strait of Gibraltar.

A quick look at some of Algeria’s most recent Russian arms purchases illustrates how Algeria is building a modern and capable army: 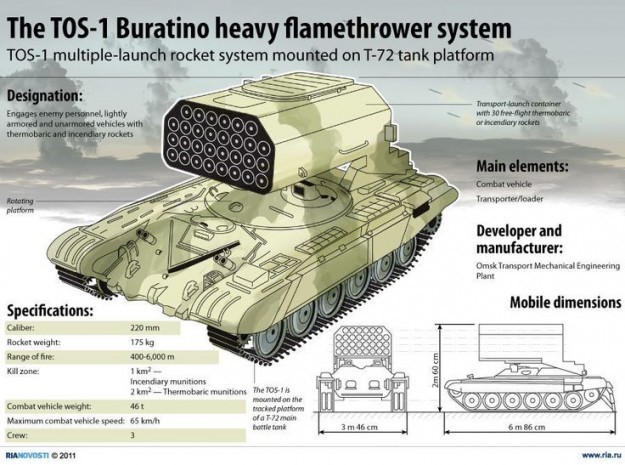 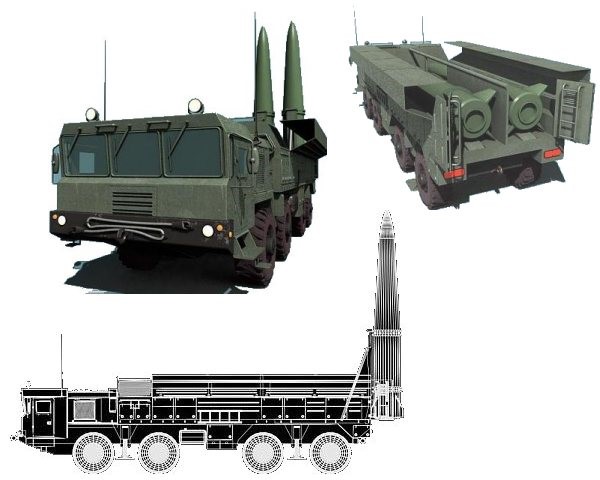 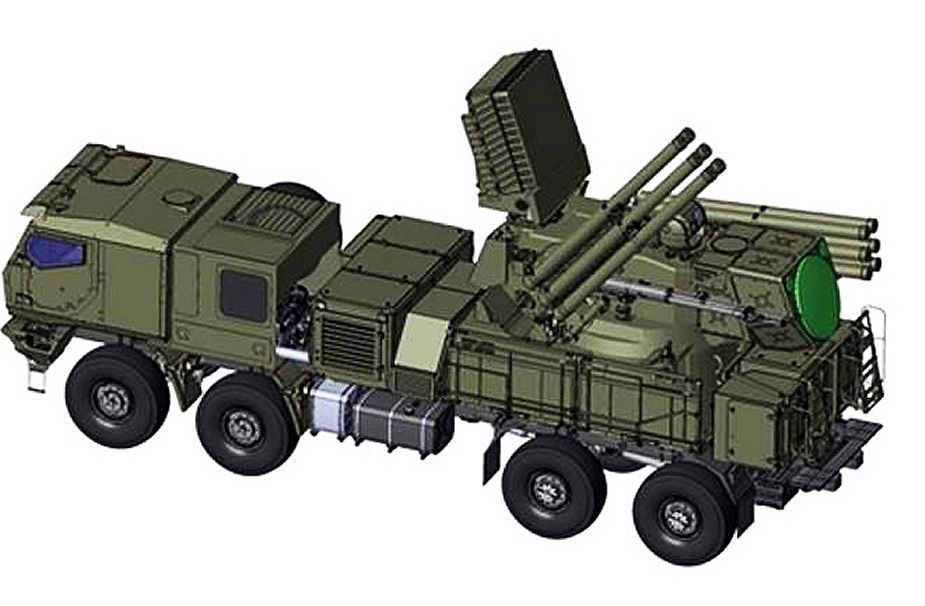 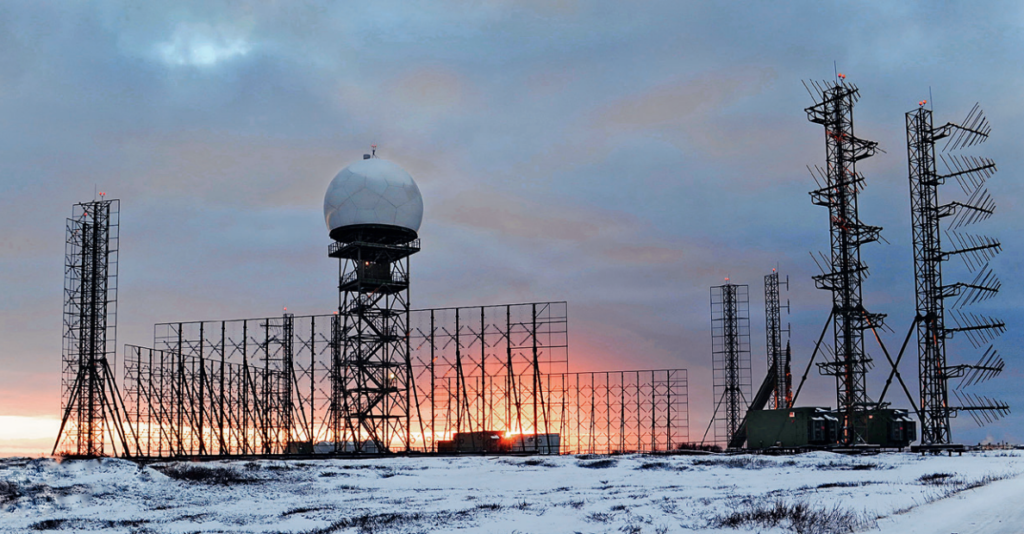 Precision targeting of Algerian weapons will be much improved by June’s ten-year agreement to allow Algeria military use of the GLONASS satellite navigation system. [2] India is the only other nation to be granted use of the system, and Algeria agreed not to pass the technology on to third nations or try to reverse-engineer the system (Le Monde, June 30). Algeria also acquired the Russian-made Rezonans-NE “over-the-horizon” radar system capable of long-range aerial surveillance and response coordination at a distance of up to 1,100 km (MenaDefense.net, April 3).

Military helicopters, first widely used by French forces during the Russian-supported Algerian independence struggle (1954-62), continue to be the most useful tool in combating militants in the forests, mountains and deserts of Algeria. With this in mind, Algeria has obtained 14 Russian-made Mil Mi-26T2 heavy-lift transport helicopters since 2016. Capable of carrying tanks and artillery as well as personnel, this new type incorporates electronics that enable the craft to operate 24 hours a day in a variety of inclement conditions (El-Khabar [Algiers], February 21, 2016, via BBC monitoring). [3]

This summer, Algeria is receiving the last of its 42 Russian Mi-28NE “Night Hunter” attack helicopters, an all-weather, two-seat attack helicopter designed to target armor, but also useful for reconnaissance and operations against ground forces. [4]

The ANP is also taking delivery of 39 upgraded Mi-171Sh “SuperHip” military transport helicopters, refurbished in Russia with the addition of an optronic ball, the Shturm-V precision guided-missile system and Ataka supersonic missiles. In addition to its transport role, it can also provide fire support to infantry forces and med-evac for wounded personnel (MenaDefense.net, May 17, 2018; Army-technology.com, 2018).

In September, Algeria will take delivery of its first Russian-made Project 22160 patrol vessel. Three more of the 1300 ton ships will be built in Algeria. Armed with “Klub-K” anti-ship missiles, Igla SAMs and cruise missiles, the ships were purchased based on their successful use against Syrian rebels (DefenceWeb, May 29). Other naval acquisitions include: 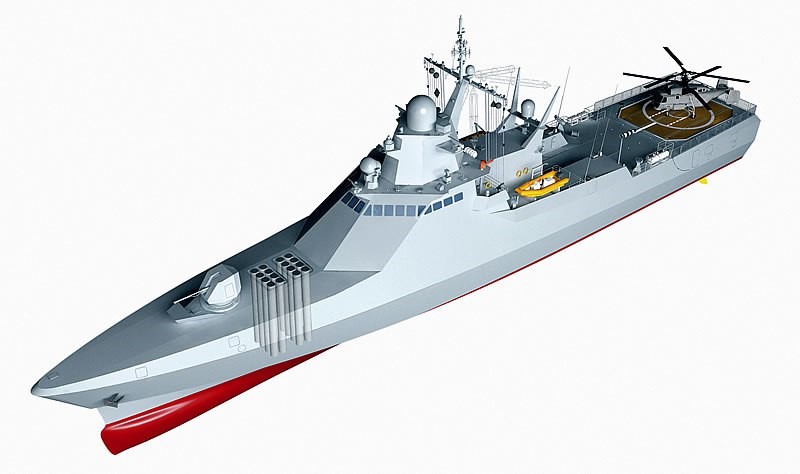 Moscow hopes that arms sales and military cooperation agreements will bolster their position in Algeria, but its goal of establishing a naval base at the port of Mers al-Kabir still appears distant. Algeria continues to try to establish some balance in its international arms purchases, but has let it be known that it is increasingly interested in technology-transfer agreements to permit the development of its own arms industry.

Algeria maintains its constitutional prohibition on military deployment outside Algeria and a strict policy of regional non-interference. While some of the Russian equipment is useful for counter-insurgency or counter-terrorism work, the rest seems better suited for defensive use against Moroccan, Libyan or European opponents. With Russian assistance, the ANP is now the second-most powerful military in Africa.