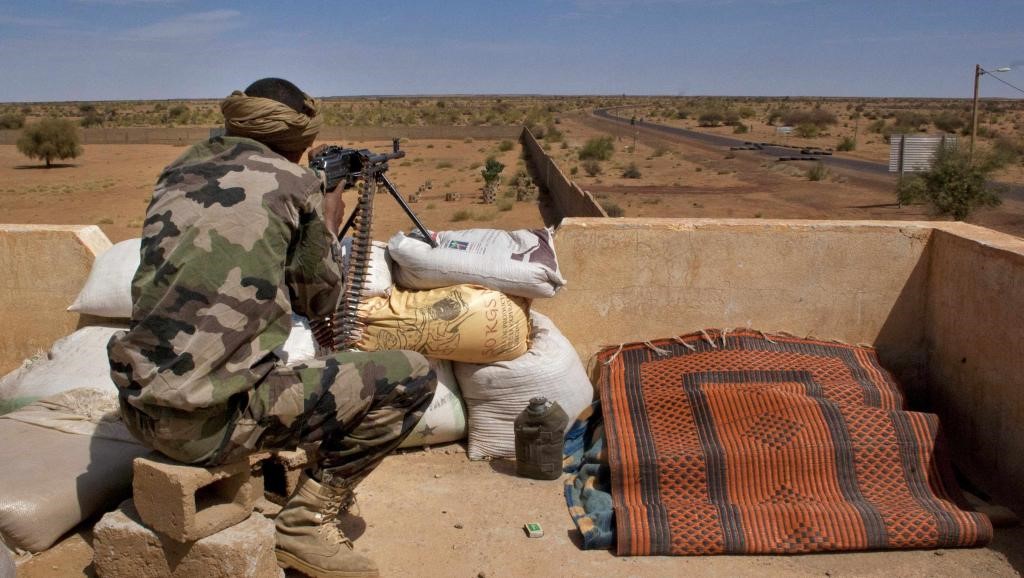 For the second time in less than two months, militants belonging to the Islamic State in the Greater Sahara (ISGS) have demonstrated the poor intelligence and operational incapacity of Niger’s military through an hours-long attack on a Nigerien military base at Inates, 260 km north of the national capital, Niamey.

The assault on the advanced military post began July 1 at 2:30 PM with the arrival of a pair of suicide bombers in cars who charged into the center of the camp before detonating their charges. This was the signal for a large number of IS fighters on motorcycles to open fire on the camp, which they had surrounded. 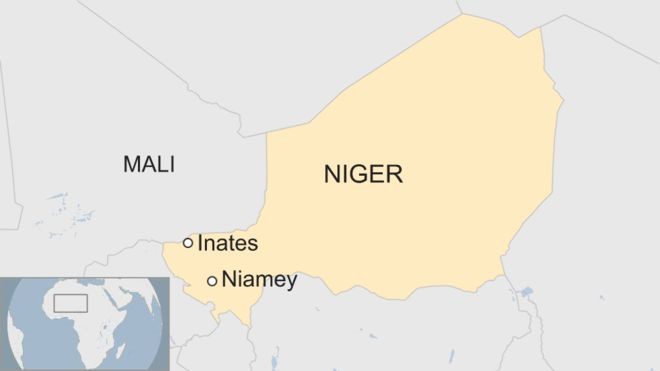 Responsibility for the attack was claimed on July 3 by the Islamic State’s Amaq news agency (Reuters, July 3, 2019).

Niger’s Defense Ministry reported the intervention of French and American warplanes that managed to drive away the attackers (RFI/AFP, July 12, 2019). Two French Mirage 2000 fighters from Niamey worked over the terrorists, killing several and destroying one truck, while American and French surveillance aircraft monitored the ISGS withdrawal. Eighteen Nigerien soldiers were killed in the ISGS assault.

Material losses in the ISGS attack included a barracks burnt to the ground by the suicide bombers, several vehicles incinerated and at least a dozen stolen, and the loss of numerous weapons. Four soldiers remain missing, likely either captured or lost after fleeing into the desert.

A place in Tillabéri known as Balley Béri was the site of a deadly Islamic State ambush of Nigerien troops on May 14. Twenty-eight men of the 112e Compagnie Spéciale d’Intervention (CSI) were killed, including their commander.

Troops of the Forces Armées Nigeriennes (FAN) on Patrol (AFP)

The attack raised security concerns in Niamey, which is hosting a summit of African Union leaders from July 4 to July 8. The real issue, however, concerns Niger’s inability to provide meaningful security in its remoter regions without the intercession of French military assets, a troubling development for Nigeriens who fear a loss of sovereignty and the development of a Paris-reliant neo-colonial state.