From Tips and Trends: The AIS African Security Report, May 2015

Over two decades after the end of the Cold War, nearly all the African guerrilla movements of that era have perished, been absorbed or made the transition to political party. Mozambique’s Resistência Nacional Moçambicana (RENAMO) is one of the few such movements to have never tasted power yet still retain an active armed (albeit aged) wing. Mozambique’s vast size, poverty and inefficient security forces allow a few hundred armed men to apply a disproportionate degree of pressure on the governing party, RENAMO’s long-time rival the Frente de Libertação de Moçambique (FRELIMO). FRELIMO has ruled Mozambique without interruption since independence from Portugal in 1975. 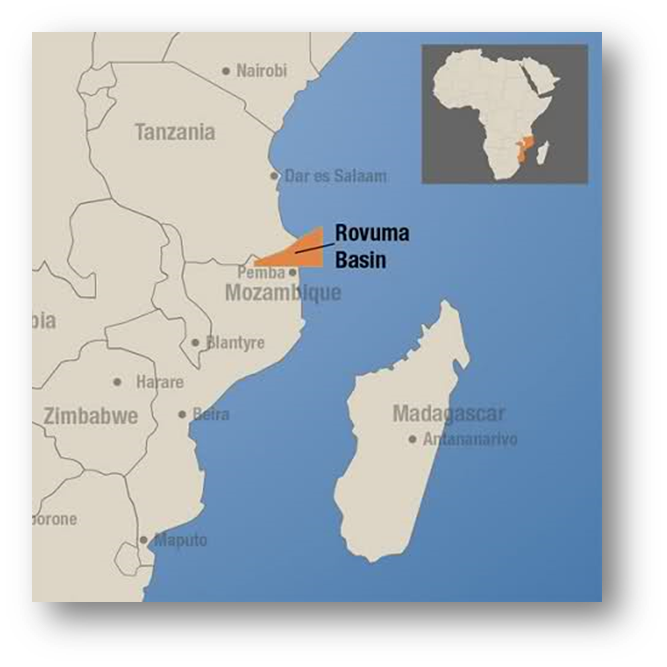 Independence was followed by a 16-year civil war that ended in 1992. Portugal’s African colonies were notorious for their general disregard for projects such as education, development and the creation of a political and judicial infrastructure that had any other purpose than the furtherance of Portuguese interests. The civil war destroyed the nation’s economy and it was generally assumed that what had long been interpreted as a proxy conflict (RENAMO/the West vs. FRELIMO/the Communist bloc) would quickly collapse as in so many other places. While RENAMO did make the transition to opposition political party, the disarmament and integration process was never completed, leaving RENAMO with an armed wing able to apply political pressure on authorities in Maputo, the capital. Many of the RENAMO fighters are now in their forties and fifties and are growing impatient with the inability of movement leaders to take power and reward their loyalty. From April 2013 to July 2014 there were small-scale clashes between RENAMO fighters and government forces in Sofala province as well as blockades of roads and rail-lines before a ceasefire agreement led to a commitment from RENAMO to contest October 2014 elections.

Suddenly, however, Mozambique’s future looks a little brighter, due to evidence that the nation may be sitting on important offshore and inland energy reserves. Exploration in the Rovuma Basin off the coast of northern Mozambique’s Cabo Degado province (a FRELIMO stronghold) has yielded exciting results, with speculation that desperately poor Mozambique could become one of the world’s top three producers of liquefied natural gas (LNG). Italy’s Eni SpA and the American Anadarko Petroleum Corporation are prepared to take the finds into production, though political instability could force a revision in plans.

The current crisis in Mozambique began, oddly enough, with RENAMO leader Afonso Dhlakama’s surprisingly successful showing in last October’s general election. While still losing the national vote to FRELIMO’s candidate, former defense minister Filipe Jacinto Nyusi, RENAMO improved its share of the national vote from 17% in 2009 (the last general election) to 37% overall despite numerous irregularities in the voting process. The expected negative influence of several years of clashes with the ruling party and the national army did not appear to shape the vote significantly, partly because FRELIMO was viewed as having started the confrontations and because RENAMO restricted its armed opposition to attacks on military personnel rather than the civilian population (Africasacountry.com, November 5, 2014). The unpopularity of FRELIMO’s cronyism and high unemployment rates for graduates has enabled RENAMO to begin drawing support from younger voters, even in FRELIMO strongholds like Maputo. 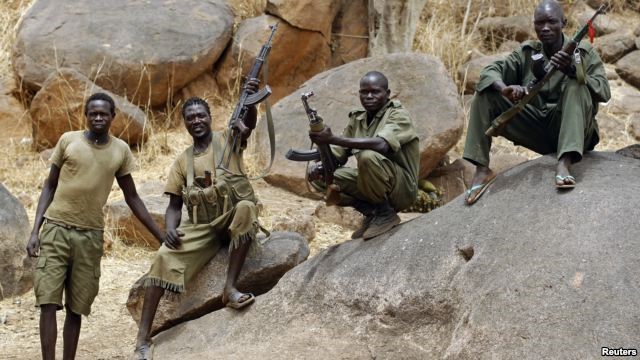 An Aging Movement: RENAMO guerrillas in the field

Nonetheless, RENAMO rejected the election results as tainted and its MPs refused to attend parliament until a “gentleman’s agreement” was forged between Nyusi and Dhlakama that specified Dhlakama’s demand for autonomous RENAMO administrations in the six north and central provinces that voted in a majority for RENAMO would be considered in parliament (the six provinces claimed by RENAMO include Sofala, Manica, Tete, Zambezia, Nampula and Niassa).When the RENAMO-sponsored bill to create autonomous regions finally came up in parliament on April 30, it was quickly and decisively defeated by the FRELIMO majority (APA, May 1, 2015).

Eduardo Namburete, head of external relations for RENAMO, said the movement felt the ruling party had not honored the spirit of the agreement by treating it seriously and issued a deliberately ambiguous warning in response:

To our surprise, the ruling party in parliament did not even consider discussing this bill. They just voted it out… In our view what was defeated was not RENAMO, what was defeated was the will of the people… We are not proposing war. People are taking our stance very wrongly. But we are saying we are not just going to cross our hands and wait and just watch things happening. Of course the ultimate decision will be the people’s decision. If the people decide that they don’t want a FRELIMO government in those provinces where RENAMO won, then the people will take that decision (VOA, May 6, 2015).

Dhlakama has since given Nyusi and FRELIMO a two-month deadline to reconsider their position or face unspecified consequences.

The FRELIMO leader has suggested opposition to his plan emanates from a “radical” faction within FRELIMO (LUSA, April 27, 2015). The opposition leader is under pressure within his party after RENAMO has failed in every multi-party election since they were introduced in 1994. Patience is running out, and Dhlakama appears to view the autonomous provinces proposal as his party’s best chance at getting their hands on the levers of power. So far, the RENAMO leader is trying to give the impression he does not accept failure as an option: “I, Dhlakama, shall form a government by force, even if I have to use a Plan B to reach power without FRELIMO’s approval” (AIM, April 7, 2015).

FRELIMO still appears to be willing to used its armed wing to apply pressure on the national government – in recent weeks RENAMO gunmen have been observed moving south from their bases in Sofala Province into the pro-FRELIMO southern provinces of Gaza and Inhambane, even attacking an FADM position in strength in the Guija district of Gaza in early April (AIM, April 3, 2015). RENAMO also threatened to create a new general staff headquarters in central Sofala, a RENAMO stronghold and the center of the movement’s 2013-14 insurrection (AIM, April 6, 2015).

The Mozambique Armed Defense Forces (Forcas Armadas de Defesa de Moçambique – FADM) was formed in 1994 and was intended to incorporate fighters from both FRELIMO and RENAMO. The armed forces continue to be undermanned with an estimated strength of 13,000 (the post-civil war army was intended to have 24,000). This is due to several factors, including the underfunding of the military, poor pay and career prospects and a failure to attract ex-RENAMO fighters. The military is possibly better known for corruption and indiscipline than for fighting prowess and most of its equipment is unserviceable due to lack of maintenance. So little progress has been made on the integration of RENAMO personnel into the armed forces that an international team of observers tasked with monitoring the process has largely dissolved as there was nothing to observe (AIM, April 6, 2015). Talks between FRELIMO and RENAMO have ground to a standstill after over 100 largely fruitless sessions. One of the major problems facing FADM Chief of General Staff General Graca Thomas Chongo is the question of whether former RENAMO fighters in the FADM are willing to confront their former comrades in the event of an internal conflict.

In the current political-economic climate, RENAMO’s ability to muster external support for a wide-scale rebellion has been severely downgraded. Despite its weaknesses, FRELIMO has succeeded in making the jump from communist-allied Cold War pariah to a reliable partner for Western investors, particularly in the emerging and promising energy sector. In the event of open conflict with RENAMO, FRELIMO might conceivably attract foreign military support (arms, equipment, logistical support, intelligence, etc.) but would far more likely be encouraged to find a negotiated solution with foreign diplomatic support. Mozambique’s ports are essential to the prosperity of its land-locked neighbors, making it likely that Maputo would face intense pressure from the 14 other members of the South African Development Community (SADC) to do whatever is necessary to ensure the security of transport routes cutting through Mozambique.

Neither the government nor RENAMO has the strength and firepower that would necessarily encourage them to engage in a prolonged test of arms. RENAMO’s demands are unconstitutional and the institutionalization of another level of government outside the control of the national ruling party would do much to discourage new foreign investment or the development of Mozambique’s promising energy sector. While RENAMO does not have the strength to rule in the six provinces “by force,” as it has promised, it does have the potential to create economic havoc by cutting roads and other transportation routes. In this scenario, some form of international intervention (diplomatic, economic or military) should be expected before Mozambique’s political paralysis is allowed to disrupt the economic life of the entire southern region.