French commandos tore through the desert north of Timbuktu on February 21, in hot pursuit of a leading jihadist who had been detected as part of a three-car convoy by a Reaper surveillance drone. As the commandos caught up, the militants opened fire. Five French helicopters moved in and quickly destroyed the convoy, killing 11, including the main target, Algerian Yahya Abu al-Hammam (a.k.a. Djamel Okacha), a top al-Qaeda financier and strategist (Jeune Afrique/AFP, February 22; Defense.gouv.fr, February 22). 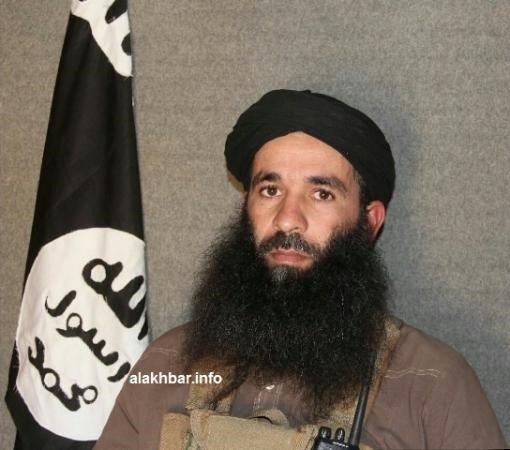 Al-Hammam was the second-in-command of Jama’at Nusrat al-Islam wa’l-Muslimin (JNIM), al-Qaeda’s Sahel/Sahara affiliate. There are reports that al-Hammam may have been ill and decided to seek medical treatment elsewhere (Malijet, February 23). According to a Malian security source, Abu al-Hammam had been tracked for three months through his telephone (AFP, February 22). Al-Hammam was the third JNIM leader to be killed within a year as French forces work to decapitate the JNIM leadership in the hopes of destroying the Salafi-Jihadist movement in the Sahara/Sahel region.

The announcement of al-Hammam’s death came only hours before French Prime Minister Edouard Phillipe arrived in Mali, where French troops have been fighting militants and terrorists since 2013. An upbeat Phillipe told a gathering of French, Malian, British, and Estonian troops that they had “managed to destroy [the jihadists’] means of combat, to intercept their logistical flows, to dry up their resources… every day our enemies suffer significant losses…” (Ouest-France, February 24).

Born on May 9, 1978, in the Reghaïa commune of Algiers province, al-Hammam began his career in 1998 as a militant with the Algerian Groupe Islamique Armé (GIA – Armed Islamic Group) and later, after 18 months of imprisonment, the Groupe salafiste pour la prédication et le combat (GSPC – Salafist Group for Preaching and Combat).

Al-Hammam arrived in northern Mali in 2004 with the controversial GSPC commander ‘Abd al-Razzak al-Para (Malijet, February 23). From bases there, al-Hammam left an explosive trail through Mauritania, where, under the direction of Mokhtar Belmokhtar and Abu Hamid ‘Abd al-Zaïd, he and his fellow militants exploited Mauritanian military weakness in a series of deadly attacks that killed dozens of Mauritanian troops between 2005 and 2008 (Malijet, February 23). In 2009 he was a suspect in organizing both the murder of American missionary Christopher Leggett and a suicide attack on the French embassy in Nouakchott, the Mauritanian capital.

In 2009, as commander of the Katiba al-Furqan, al-Hammam ordered the assassination of Mali’s intelligence chief in northern Mali, the Timbuktu-based Colonel Lamana Ould Bou, a Bérabiche Arab. Though the killing was a setback for security forces, it reportedly provoked a disagreement between al-Hammam and his former sponsor, Mokhtar Belmokhtar, who had spent years cultivating relationships with the Bérabiche of northern Mali (Malijet, August 13, 2014).

From 2009, al-Hammam became heavily involved with kidnappings, particularly those of Western tourists or workers.

Al-Hammam led AQIM gunmen into Timbuktu in April 2012 as part of the Islamist uprising and occupation of northern Mali. As governor, he oversaw a rigidly strict Shari’a regime that destroyed much of the city’s Islamic heritage and applied corporal and capital punishments to its people for offenses against their interpretation of Islam.  He was rewarded in October 2012 when AQIM leader ‘Abd al-Malik Droukdel (a.k.a. Abu Mus’ab ‘Abd al-Wadud) appointed al-Hammam the new amir of AQIM’s Saharan affiliate in October 2012. (Agence Nouakchott d’Information, October 4, 2012; Le Monde, February 22). Unlike many of his fellow militants, al-Hammam survived the 2013 French-led Operation Serval that dispersed the Islamists and assumed ‘Abd al-Hamid Abu Zaïd’s command when the latter was killed by a Franco-Chadian patrol in February 2013. 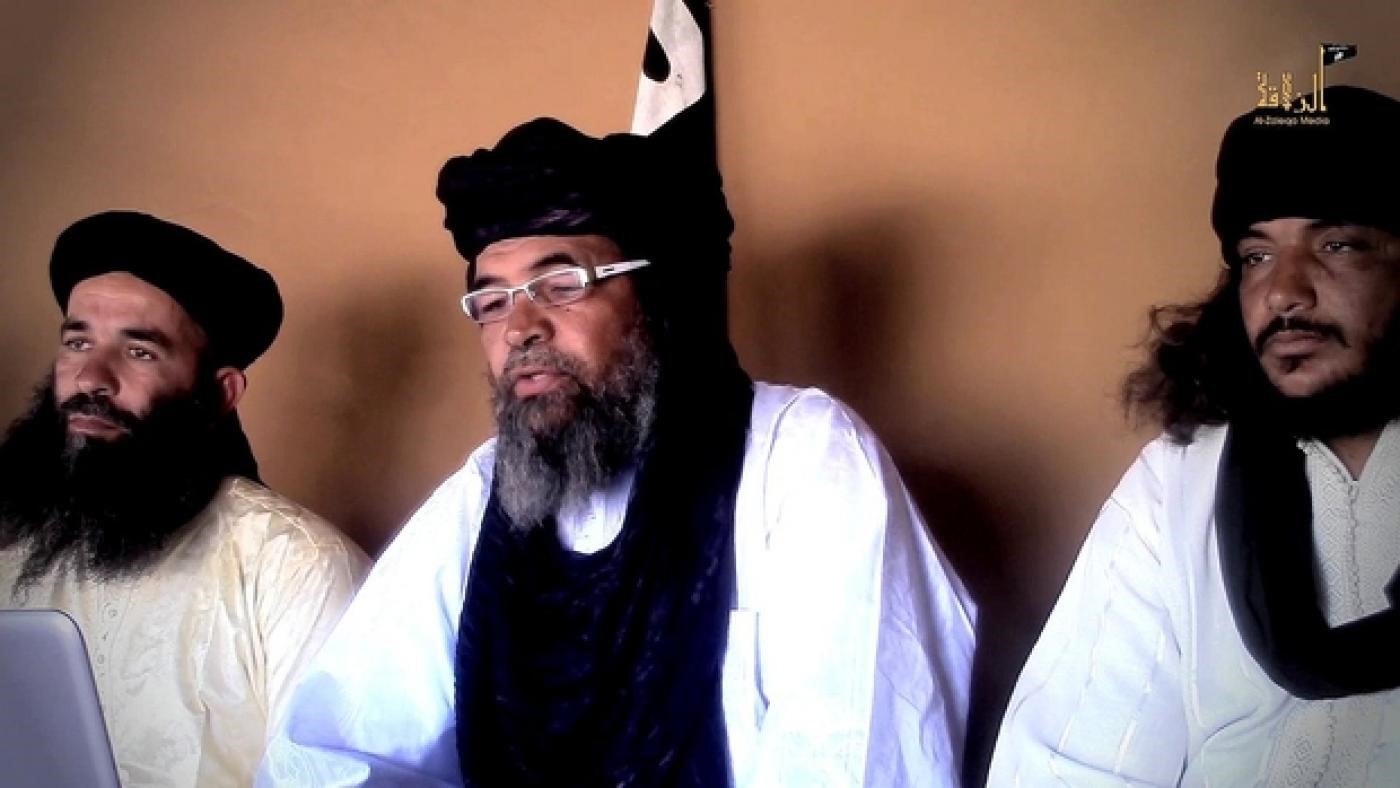 Al-Hammam last appeared in a November 8, 2018 video, in which he sat alongside ag Ghali as Amadou Kufa, the Fulani leader of the Force de libération du Macina (FLM – Macina Liberation Front), and called on his fellow Fulani to “make jihad” wherever they are (Le Monde/AFP, November 9, 2018). Two weeks later Koufa died in the Wagadou Forest after being mortally wounded by a French attack. With al-Hammam now gone as well, the priority of French forces will be the elimination of JNIM leader Iyad ag-Ghali. Al-Hammam could be succeeded by Abd al-Rahman Talha al-Libi, the current commander of the Katiba al-Furqan, though there are rumors that Talha may have been one of those killed in the attack on al-Hammam’s convoy (Malijet, February 23).

This article was first published in the March 5, 2019 issue of the Jamestown Foundation’s Militant Leadership Monitor.